Generating Leads of Investor for SmartOwner

One of the hallmarks of 21st century investing is the increasingly global nature of any given market. In stark contrast to last millennium’s system of numerous discrete markets, capital and opportunity in 2018 are defined within an information-rich and deeply interconnected global framework.

Today’s investor doesn’t need to know every small detail of a foreign market to make a sound financial decision – he needs a laptop and the ability to determine the fundamentals of the opportunity at hand. In almost every aspect, investment is becoming a global game.

In many regards, an international outlook is a necessity for any Indian company that wishes to be a market leader – the nation’s rapid economic transformation has made sure of that. Over the last year, India has surged to the top of the chart in terms of annual GDP growth and is anticipated to remain there for years to come. This has happened in large part due to the nation’s relentless focus on improving the ease of doing international business within its borders, as well as a significant effort to attract ever-increasing amounts of foreign investments.

India has come a long way since the chaotic free-for-all that defined the first 15 or so years after the end of the License Raj. The IT boom of the early 2000s fuelled an increasingly modern economy, allowing India to chart a robust recovery from the global recession of 2008-’09 and emerge as one of the world’s leading investment destinations.

WHO IS VIKRAM CHARI?

Chari is the CEO of SmartOwner, India’s largest marketplace for real estate assets and other high-ticket opportunities. While most people would be content being the industry leader in their market segment (for SmartOwner, this is offering institutional-grade deals on high-ticket assets to HNIs and other investors), Chari has never been one to think small.

For him – and SmartOwner – an international focus isn’t just a goal, but a necessity. Since founding the company in 2012, Chari has always thought of SmartOwner as not a purely Indian company, but an international firm with an Indian focus. As a result, the firm – recently ranked as India’s fastest-growing FinTech company by the Financial Times – is perfectly positioned to go global in 2018, with everything from the type of assets offered to the hiring process reflecting a truly international mindset. As India’s economy becomes a major global player, companies like SmartOwner will be leading the way.

All this growth comes with conditions, of course. For many Indian firms, this global scrutiny is a mixed blessing, as increased market share is undercut by world-class competition, and the need to rapidly innovate. Indeed, many Indian companies will have to dramatically overhaul their operations to thrive in the new economic environment. As India shifts towards a streamlined and high-tech economy, companies that wish to succeed will need to have a more flexible operating structure and rapidly adopt the latest innovations into their business models.

This dynamism is built into SmartOwner’s DNA. When Chari came back to India after running his own real estate firm in the US, he decided that there was no reason an Indian company couldn’t operate under international quality standards. “A lot of Indian companies have fantastic underlying business models, but lack the dynamism and drive you to find in more developed markets. I wanted to create a truly world-class operation in India,” he explains. As a result, the firm possesses a uniquely global outlook in areas ranging from hiring practices to architectural specifications.

We, Digital Marketing agency help SmartOwner, a real estate marketplace to generate leads of Non-resident Indians. The leads cost are predefined, and we work on retainer and commission on performance.

What Did We Do?

This account is our most significant accounts with an average monthly spend of over $175,500. The average lead generation cost is $80.

We Have Taken Over Digital

Content Marketing consists of all marketing activities that focus on creating and sharing information. It should be part of every SEO strategy, but it’s also crucial for branding. The idea of content marketing is that sharing valuable information is a great way to attract an audience and to build a brand.

Advertising management is a planned managerial process designed to oversee and control the various advertising activities involved in a program to communicate with a firm’s target market and which is ultimately designed to influence the consumer’s purchase decisions.

Audience development is a top business priority in the digital publishing world. A publisher’s digital marketing strategy succeeds when practiced with consistency, patience, and attention to detail. It is a path to higher returns for publishers going forward in the years to come.

In its broadest sense, every email sent to a potential or current customer could be considered Email Marketing. It usually involves using email to send advertisements, request business, or solicit sales or donations, and is meant to build loyalty, trust, or brand awareness.

Between bringing employees from abroad, offering properties in Bangalore to investors in Boston, and expanding into any high-ticket asset class, SmartOwner is well on its way to becoming one of the world’s leading FinTech companies. As India continues to zoom ahead in terms of economic growth and rapid development, companies like SmartOwner will be comfortably positioned where they want to be: in the driver’s seat. 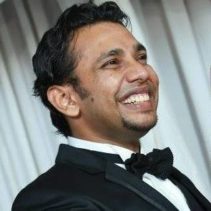 Ayruz has been our analytics and digital marketing partner of over five years managing our large digital spend and analytics. They have strong knowledge in Google Tag Manager, Adwords, Facebook Business Manager and Google Analytics. 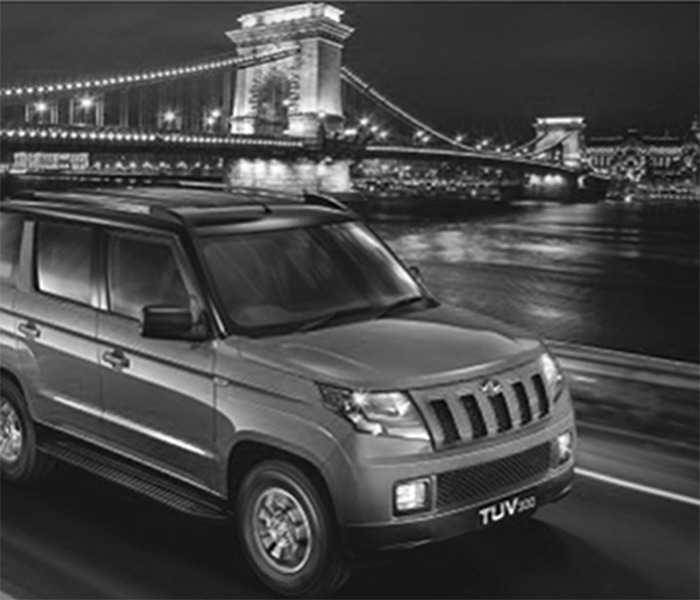 With its superior features, M2ALL.com ensures that the portal is a medium to raise the customer experience to an altogether different level, true to the Mahindra’s tagline ‘Rise’. Ayruz serviced M2ALL to drive them to the digital marketing world in no time. 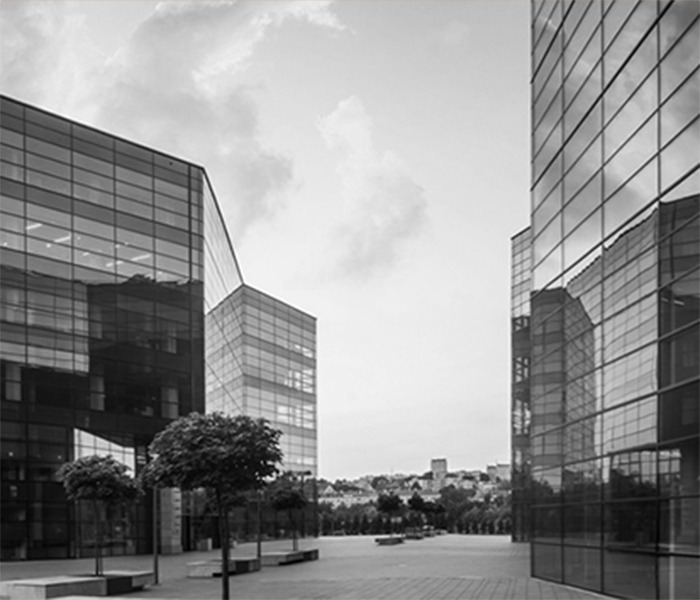 Ayruz serviced Libratone, and within a short time-span, Google Tag Manager was implemented to some of the UK Clients with large e-commerce helping to build their digital market value.