What You Need To Know About The BERT Update

Everyone must have heard that Google has implemented an update called BERT update in its search ranking system. The BERT update was rolled out in October 2019, and as per Google’s claim, it is the most important update since 2015. What exactly is this BERT update? How will it affect the search queries? Will this update replace the previous update? How can we reap the benefit of the BERT update? When you first hear about this implementation, you’re bound to have these questions one by one, and with this blog post, we’re trying to address these questions and give you an insight about BERT Update by Google.

What Is The BERT Update?

With the Bidirectional Encoder Representations from Transformers update or BERT Update, as it is widely called, Google has improved its natural language processing ability for giving better search results by understanding the context of the search query. Let’s see it’s real-life implications next.

How Will It Affect The Search Queries?

You can see the impact of BERT update specifically in long-tail and conversational queries where the words like “to”, “of”, etc has significant roles to play in the meaning of the search. Google explained it with some examples. Google took a search query “2019 brazil traveller to the USA need a visa” to showcase the difference in search results before and after the BERT update. Before BERT, Google used to show the result for the US citizens travelling to Brazil, since it couldn’t define the context of the search query in the right way. In order to understand the sentence properly, it was important to identify the word “to” and the connection of that word to the other words. However, with the BERT update, Google can identify and understand the common words like “to”,” for”,” of” and the connection, this will result in providing the best search experience to the users.

On another example, Google showed a featured snippet query “Parking on a hill with no curb”. Prior to the update, Google would have given more focus to the word “curb” and ignored the word “no” while processing the query. However, it will result in providing an inaccurate search result for parking on a hill with a curb. This inaccuracy has been rectified with the BERT Update. 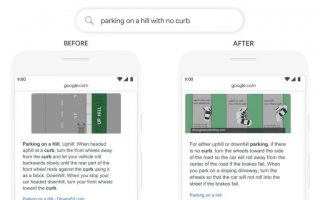 How We Can Reap The Benefit Of BERT Update?

To reap the benefit of the BERT update, firstly, you need to find out the impact of this update on your website’s search queries. You need to identify the keywords that are having a higher ranking at present which did not have a ranking before the update. Once you have identified these new keywords, you can take the necessary steps in getting the identified keywords rank higher. Google Search Console can be used for identifying the BERT keywords. Google Search Console is a service by Google to the webmasters to help in measuring the website’s search traffic, performance, error fix, etc. 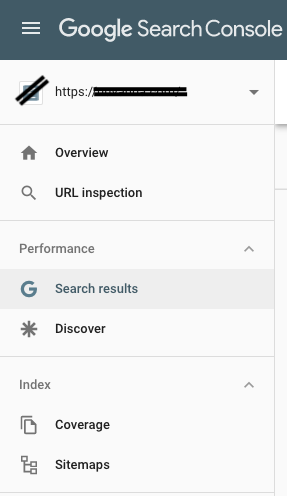 To identify the BERT keywords, after logging into your Google Search Console account, click on the option “Search results” under the performance tab. This option will show up the visibility of your website in the organic search results. It will also show the keywords and the number of times your website has shown up for that specific keyword along with the impressions and clicks to your website from that particular keyword. 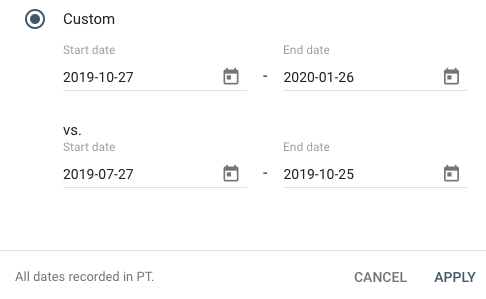 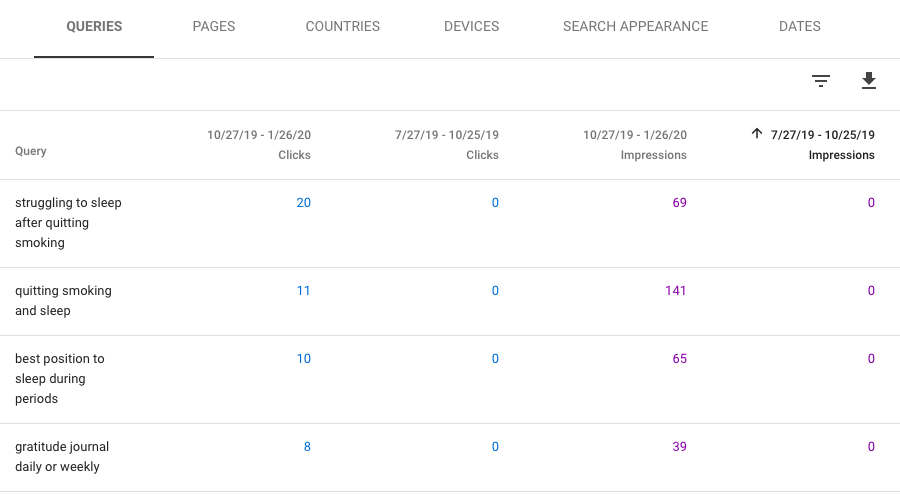 The result page will be giving you an idea about the new keywords you have gained and the keyword you lost after the update. If you sort the impressions tab in ascending order, you will get those keywords that were ranked earlier and have 0 impressions after the update. Now you can efficiently work on the new keywords gained and squeeze the benefit of the BERT keywords to drive more traffic to your website.

At present, the BERT update has been rolled out for the English language and we can expect it to be rolled out for other languages in the future. For featured snippet search, it has been applied globally for all languages. Even though BERT is the biggest update after RankBrain, SERP tracking tools couldn’t find a dramatic change in the search results. We believe it is because the BERT update is for a better understanding of the natural language or conversational queries not to change the search result page directly. Also, the update is affected mostly for long-tail search and SERP tracking tools are more likely to track short-tail searches. Google is converting its algorithm to think like a human and provide the best result possible to its users. So we recommend developing your site and it’s content for the users and not for Google, eventually, you will get the results.

If you want to get an in-depth understanding of how you can drive organic traffic to your website, feel free to visit this page or book your free consultation with our in-house SEO Specialist here

How To Increase Your Social Media Engagement With Images And Videos

A picture is worth a thousand words, goes the adage, and the digital world firmly believes in this. In 2010, there were about 0.97 billion social media users. By 2021,

If your brand is all about providing a great experience for your audience, then you understand the importance of a faster loading website like we do.  Page Load Speed Matter:

How Managed Remote Resourcing Helps You Save Big?

‘How to Save Money’ is a title that always looks interesting to everyone. From individuals to corporate companies, everyone is in pursuit of this. With the help of coupons, limited