15 Captivating Stats From Around The Digital World

Well, I guess stats why they call it the blues.

And you can beat those January blues with our first stats round-up of the new year. Filled to the brim with the very best data analysis on digital marketing and e-commerce this week.

Then maybe afterward we can find out exactly where the brim of the internet really is.

Those 2bn items came from more than 2m sellers, which accounts for over 40% of the total units sold on Amazon.

Affiliate Window has revealed the following stats for mobile retail in December.

A fifth of holiday shoppers wait until the last minute

Nearly 20% of all holiday shoppers wait until the last minute to buy their gifts according to Retale.

58% of all last-minute shoppers use smartphones and tablets to help them shop and among this group, 88% use their mobile devices to locate stores and check store hours as they get closer to Christmas Day.

According to JDA/YouGov research, nearly one in three British online Christmas shoppers experienced problems with orders. Here are some more stats from the survey:

From the same YouGov research, here are some stats for click and collect usage in December:

Although 40% of clicks and collect shoppers had a very positive experience of using the service, 35% of users encountered negative issues:

One-quarter of shoppers will return goods

Retale has polled holiday shoppers and discovered that nearly one in four will return or exchange at least one of the presents they received this holiday season. Here are some additional stats:

Non-marketing stat of the week 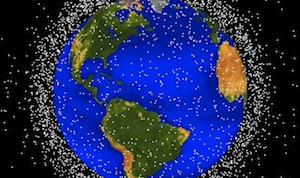 Then in October that year, the upper stage of a Russian rocket disintegrated in low Earth orbit and now there are 500 more.

Retailers could do more for mobile shoppers

Somo has analyzed the mobile capabilities of the top 50 high street retailers, finding that:

YouTube’s most watched ads of 2014

According to Google itself, the top 10 ads earned a combined 330m views globally and contrary to expectation, Sainsbury’s Christmas ad topped the charts, racking up more UK views than the John Lewis Christmas advert.

Conductor has asked 182 marketing executives about where they think the digital media industry is heading in 2015:

Instiller and Wyzowl have created this infographic full of stats to show how responsive email design *is* email design. 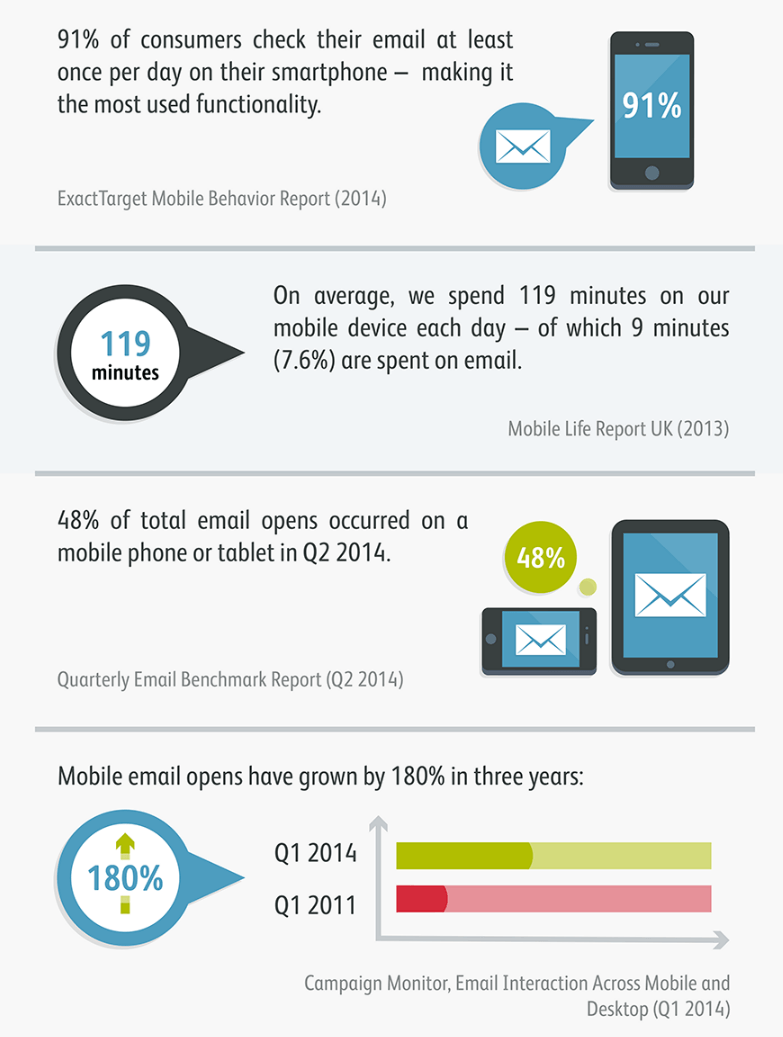 A recent report by Hotels.com stated that traffic to UK booking websites peaked at 8 pm on 28 December.

According to the Telegraph, Thomson and First Choice reported record traffic over Christmas and Boxing Day, with nearly 940,000 people researching holidays on the internet. A 30% rise on last year.

The most popular time for holiday searches on Boxing Day was apparently between 9 pm and 10 pm during the Birds of a Feather Christmas special.

Make of that what you will. As a side note, here are 10 essential features all travel websites must have to capitalise on this.

Non-marketing infographic of the week

Let’s check to see how many fanciful sci-fi predictions from the 50s and 60s have now come true as we enter the year 2015, a time when Marty McFy would eventually misplace his sports almanac. 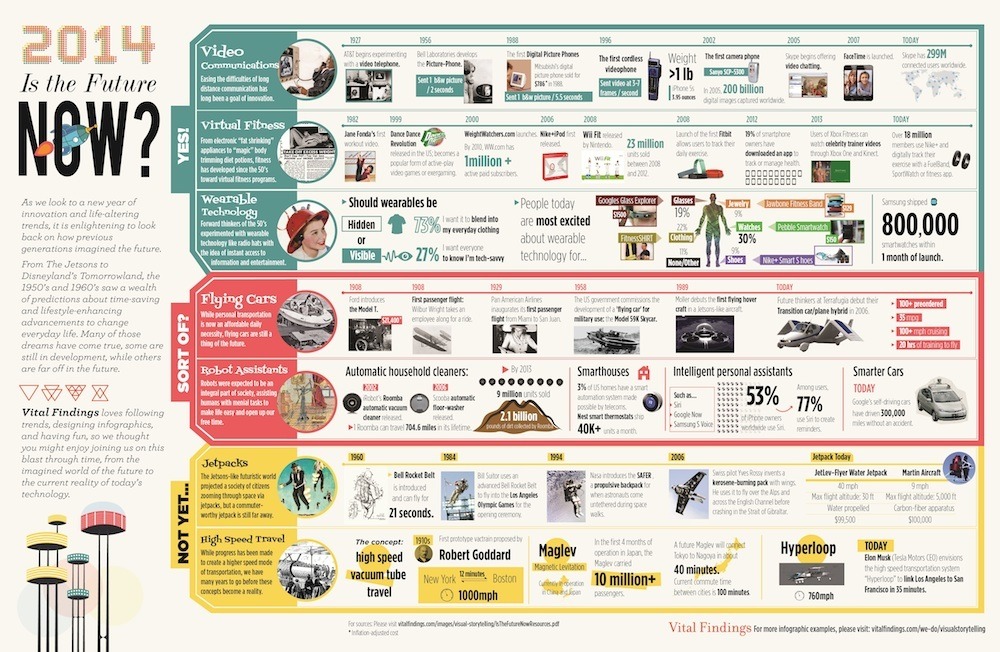 Managing Director Analytics & Digital at Ayruz Datamarketing, He is the Co-Founder of Ayruz and MobME Wireless. He holds an MBA, Strategy and Entrepreneurship (University of Strathclyde) and B-Tech in Computer Science from Cochin University.

Email marketing has become the norm for brands to reach out to customers, build a loyal base and increase customer retention. What makes it so appealing is that it’s affordable

What is CCPA? California Consumers Protection Act 2018 (Also referred to as CCPA) is a data protection act which is designed to protect the data privacy rights of the citizens

In a developing country like India where more smartphones are found than PCs and laptops, the move in focus of Flipkart along with Myntra onto the mobile app seems to